Before we start, let’s just discuss

What is good code and what coding standards are?

Can be considered as a clean code. And to achieve this we apply some sort of rules and follow certain guidelines throughout the whole project, and this thing is known as coding standards.

In other words, these are the principles, design patterns, and conventions that must be followed while coding in order to produce high-quality code. 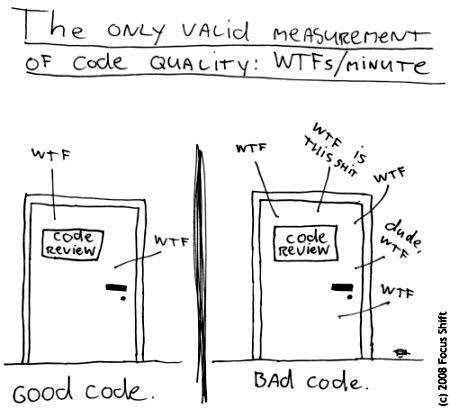 Separation of Code and Refactoring 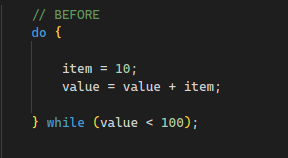 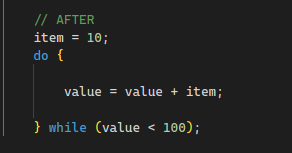 USE THE FOLLOWING CODING PRINCIPLE FOR BETTER CODE STRUCTURE

They’ll assist you in developing a clean, modular design that will be simple to test, debug, and manage in the future.

Although All Above mentioned details and points come from my experiences as a developer. which I personally follow in all my daily work. and I believe it will surely create a difference between you as a developer and others.  Though the above points may be opinionated from person to person. Do let me know your thoughts on this in the comments. 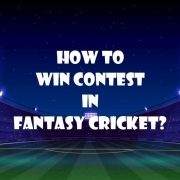 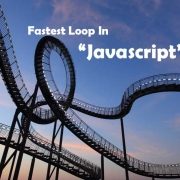 Which Type Of Loop Is Fastest In JavaScript? 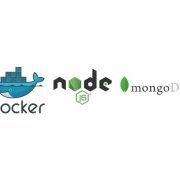 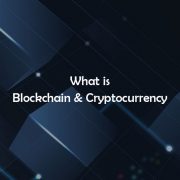 What is Blockchain Technology and Cryptocurrency? 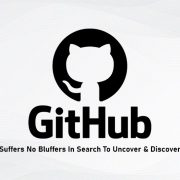 GitHub Suffers No Bluffers In Search To Uncover and Discover 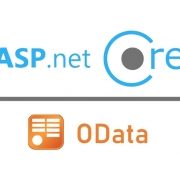 How to use OData in .net core?
0 replies

Significance Of Front End Development To Promote Your Business