Blog - Latest News
You are here: Home1 / blogs2 / DevOps Technology3 / GitHub Suffers No Bluffers In Search To Uncover and Discover

For software developers, GitHub is a version management and collaboration tool. Microsoft, GitHub’s largest donor, began a $7.5 billion acquisition in June 2018. GitHub, a software-as-a-service provider, was founded in 2008 with the help of Git, a code management system designed by Linus Torvalds to accelerate software development.

Git is a sophisticated tool for managing a project’s source code and keeping track of all changes made to it. It makes it easier for developers to collaborate by giving them the tools they need to manage potentially contradictory modifications from various developers. The public repositories on GitHub allow developers to freely edit, adapt, and improve the software. Its private repositories, on the other hand, charge according to the plan selected. Each repository houses the files and revision histories for a single project. A repository can be public or private, and several contributors can contribute to it.

GitHub has released another technical preview. This time, it’s all about making the platform’s code search better. It’s somewhat unsurprising that the code repository and version control experts at GitHub would like to make this feature more accessible in their core services, given how corporate search is now morphing into a platform function and an entity on its right. 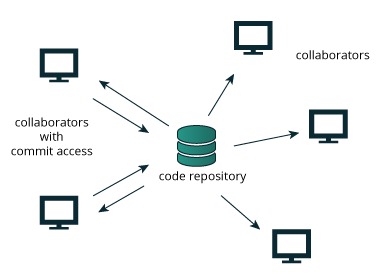 The preview, according to the team, provides an early peek at how it will make GitHub more user-friendly, which, of course, implies making it easier for engineers to browse and discover code. With clever ranking and a code-optimized index, it covers over five million of the most popular public repositories, in addition to the private repositories users, have access to. Users can simply locate what they’re looking for.

GitHub’s technical staff acknowledges that staying in a flow state is difficult for developers.

“You are interrupted whenever you search up how to use a library, or when a test fails because your developer environment has deviated from CI, or when you need to know how an error message can occur.” “The more time it takes to resolve the interruption, the more context you lose,” explains Pavel Avgustinov, GitHub’s senior director of software engineering.

Evaluation of GitHub features for dev and project management

That’s no minor feat in a market saturated with proprietary and open-source tools and frameworks.
So, why get their foot in the door at most jobs? Do developers need the ability to work on GitHub? This tool combines Git’s version control properties with a community support hub for code repositories.

On GitHub, you can keep track of your ongoing projects. GitHub also allows developers to exhibit their work, as well as contribute to open source and freelance development projects, in case they wish to change companies or start a side project. It brings together a community of collaborators who may examine and enhance existing development techniques and projects, as well as contribute ideas. Based on the nature of version control repositories, this is a developer support system.

Two additional security services, code scanning, and “secret” scanning are available in beta from the cloud-based software development platform. The tools are part of GitHub’s ongoing effort to improve security, according to Grey Baker, director of product management. In September, Semmle, a code-analysis vendor, was acquired.

A recent Uber example was provided by Baker. The ride-sharing company heard about a critical security vulnerability through its bug bounty platform. After running GitHub’s Advanced Security code scanner (which it has already rolled out to some customers), the company’s security team found 11 instances of the vulnerability. Rob Fletcher, Uber’s head of application security, said in a press release the discovery resulted in “significant savings.”

Since its introduction in 2018, it has been available to all public repositories under the name token scanning, but it has been redesigned to be available to private repositories as well. The tool searches for other files and confidential information in addition to possibly exposed authentication tokens. The features, according to Baker, were developed to prevent instances like AWS’s earlier this year accidental leak of secret encryption keys and customer passwords in a public GitHub project. While making GitHub repositories private can lessen exposures, he also stated that it does not eliminate leaks. 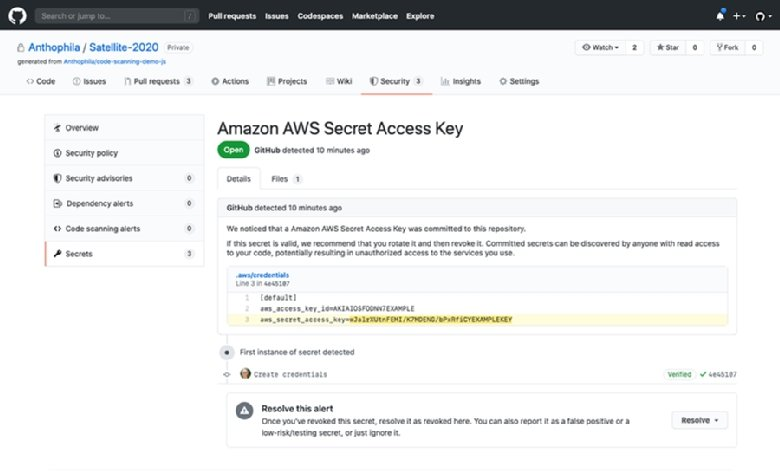 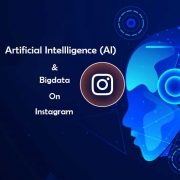 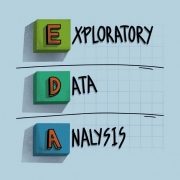 What is Exploratory Data Analysis? 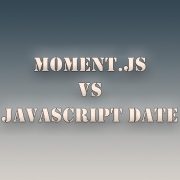 Why Moment.js is best compared to JavaScript Date Object? 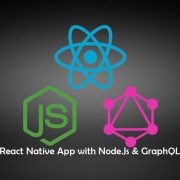 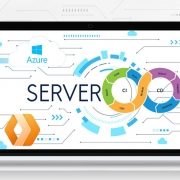 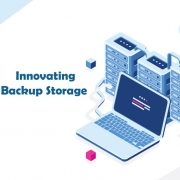 This site uses Akismet to reduce spam. Learn how your comment data is processed.

How To Win Contest In Fantasy Cricket?
Scroll to top